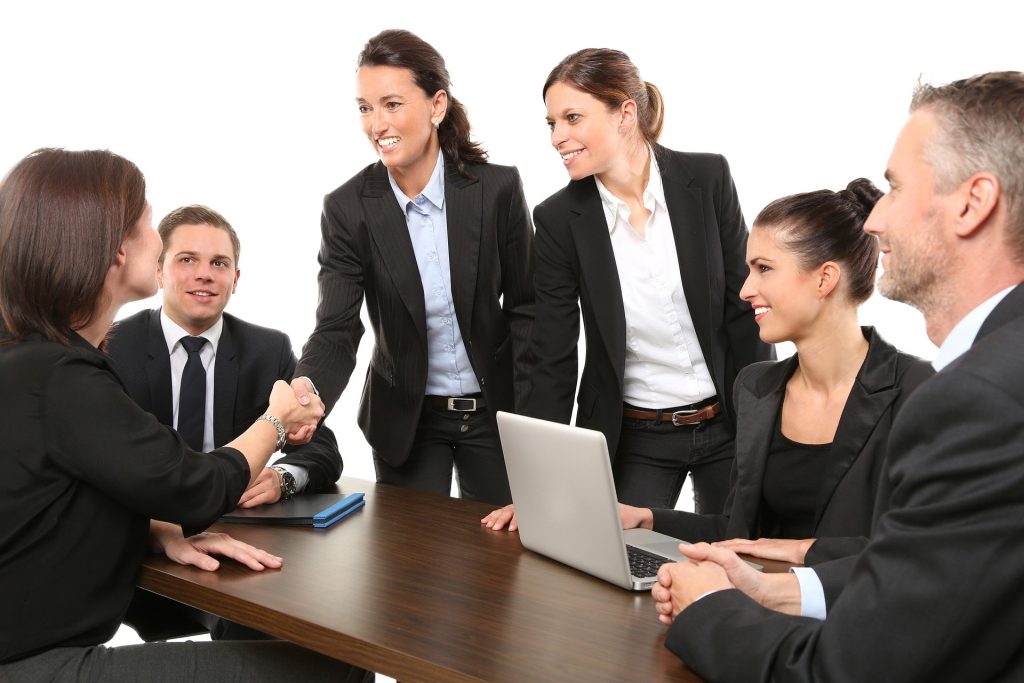 Triathlon WA (TWA) is pleased to announce the appointment of two new Directors to its Board following the October Board Meeting.

Lauren McGregor brings 15+ years’ experience in finance and private equity to take on the role as Treasurer. She has recently completed her MBA, and previously held the role as a Finance Director for a Not-for-Profit Charity. Lauren has been involved in the sport of triathlon since 2007, from a novice competitor she progressed through the sport to be a three-time Kona finisher and overall age-group champion at Ironman WA.

Henrietta Farrell brings over 16 years’ experience at major international events (Commonwealth Games, Olympics) in a senior marketing lead. More recently, she has gained experience with the State Government, managing stakeholder management and communications with the construction of Perth Stadium. She currently is working within an Executive role for the State Government and has recently completed an AICD course. Henrietta has been involved in the sport as a participant and volunteer since 2014.

In addition to the newly appointed members, Brenden Koh was appointed to the Vice-President Role to support along side Steve Lyon.

On behalf of Steve Lyon, President of Triathlon WA we welcome our newly appointed Board members and look forward to working together to continue to grow the sport in WA.