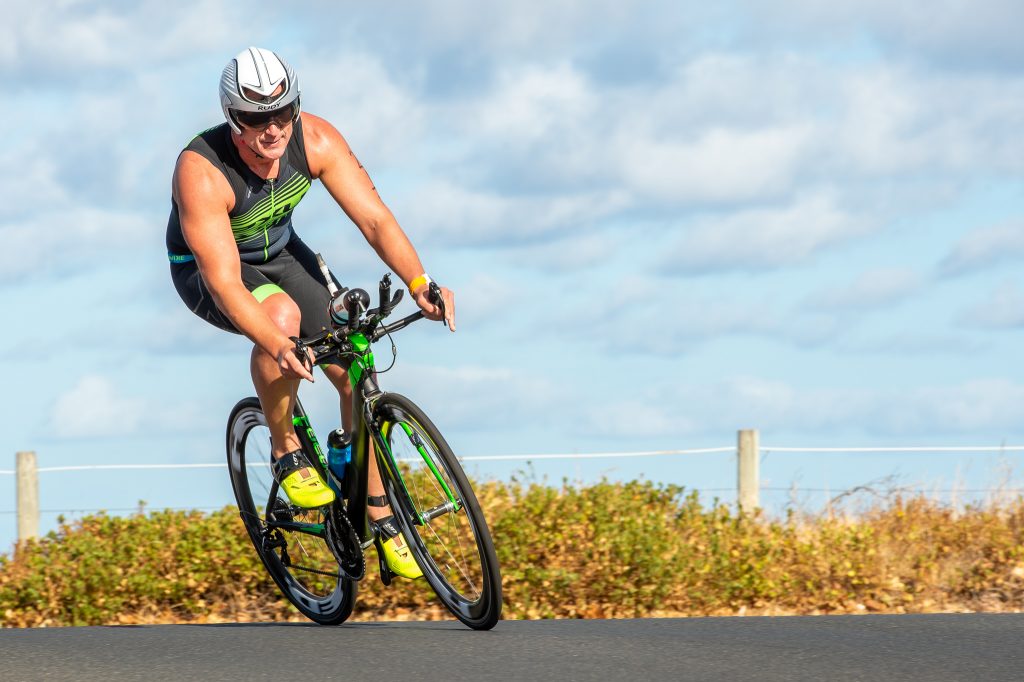 The LGM Bunbury City Classic took place on Sunday, 17 October. Near on 500 competitors took to Koombana Bay to take on events across the Enticer and Standard distances. Almost perfect conditions welcomed athletes from across WA to the Standard Distance Championships and Junior State Series.

The event saw a variety of competitors from first-timers and promising triathletes to elite professionals vying for the State Championship crown. Club alley was in full swing and it was fantastic to see the triathlon community spirit on show so early in the season.

The event also kicked off the TWA Interclub Points scores with the following clubs topping their conference after round 1:

Congratulations to all who took part in the event, kicking off the new triathlon season in WA. We look forward to seeing the strong showing of competitors and atmosphere at events to come.

The event would not be possible without the dedication of the volunteers and Bunbury Triathlon Club. This event is quickly becoming a favourite on the season calendar and will be one not to miss in years to come.

Our attention now moves to the State Duathlon Championships held this coming Sunday at Champion Lakes, hosted by EXSS.